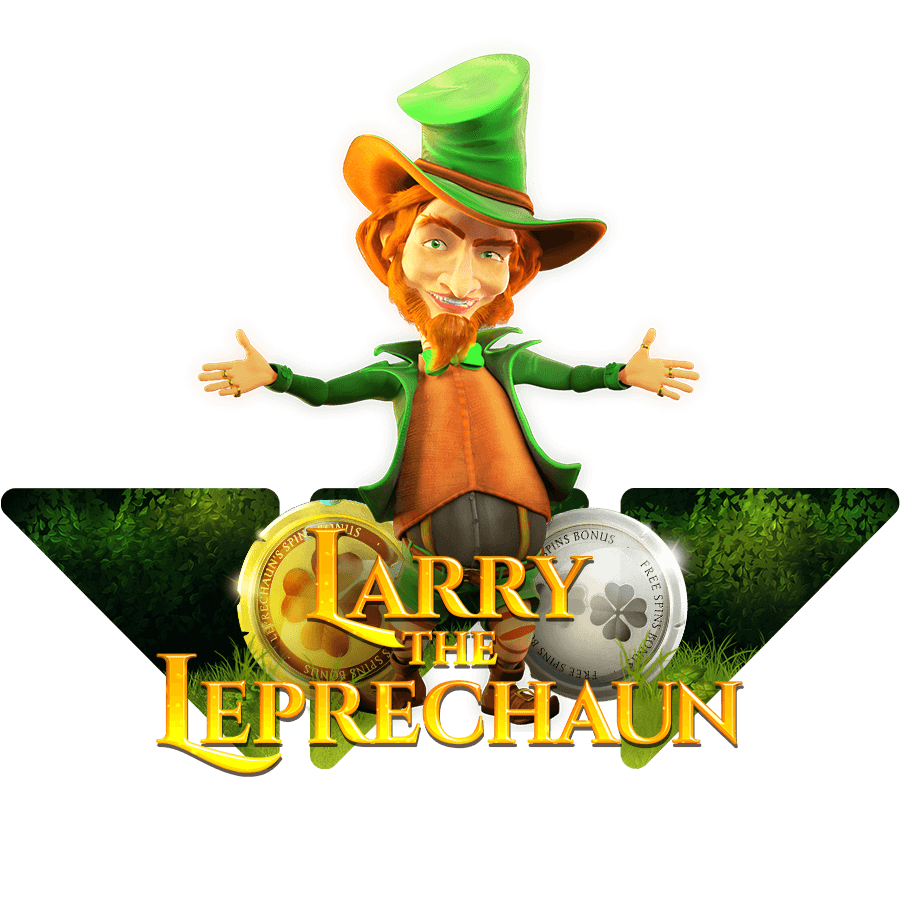 Don’t miss the new jaw-dropping sensation everyone will be talking about!

Leprechauns can be real pranksters, but what they’re known for even more are their hidden pots of gold! Larry the Leprechaun is one such creature, whose antics will definitely keep players occupied while spinning the reels of this game.

Award-winning slot Larry the Leprechaun was created to offer a unique gameplay experience – instead of paylines, all 16 reel fields are separate and wins are awarded for getting at least 8 identical symbols. Players can also block the position of symbols for the next spin in order to create the most favourable combinations.

But what about the famous leprechaun treasure? Well, Larry has come up with a number of trials and obstacles that need to be completed in order to activate one of the special features and win its prize. Other than a Wild symbol, there are two coin symbols – silver and gold – and both of them are used to activate Free Spins Bonus and Leprechaun’s Bonus Spins respectively, each with their own set of rules. There’s also the Magic Sack Bonus which is activated with the Sack symbol and provides special spins with additional Wild symbols.

We have presented the entirety of the game’s functionality using high quality graphics and great animations so spending time with Larry is a real pleasure for fans with more sophisticated tastes. On top of that, we have created an enthralling soundtrack, which creates a truly captivating atmosphere. More and more could be said about our small green friend, but instead of wasting words let us invite you to launch Larry the Leprechaun to see for yourself!

A mini-game offering a 50/50 chance to double wins up to 7 times in a row. Activated after each winning spin. Different for each game and matching its theme.

Collecting 16 golden coin symbols and drawing another 5 in a single spin triggers 16 Leprechaun’s Spins. During this feature all Wilds are locked on the reels and the win is paid for the number of collected Wilds.

Silver coin symbols may trigger a generous bonus of 16 Free Spins, once players collect 16 such coins and catch another 5 in a single spin.

To trigger this superb feature players need to collect 8 sack symbols. 5 randomly chosen symbols will turn into Wilds and stick to the reels for 8 spins. One of the low paying symbols will also become Wild, increasing players’ chances for a big win.

Larry is willing to share his pot of gold with lucky players – those who choose the correct thistle may get their wins doubled!

Apart from an abundance of entertaining special features, the playful leprechaun offers wins up to x350 players’ stake!

The mischievous leprechaun comes straight from the Irish legends and is ready to offer players some of his gold on 16 reels of this award-winning slot.

Larry is Wild and substitutes for all symbols except for other special symbols, helping players create winning combinations.

The game automatically locks the best potential symbol configuration, however, players can choose any other combination to remain on the reels for another spin. 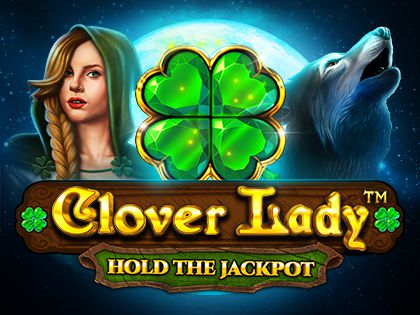 Step into the enchanted woods with Clover Lady™ and her Direwolf to Hold the Jackpot! 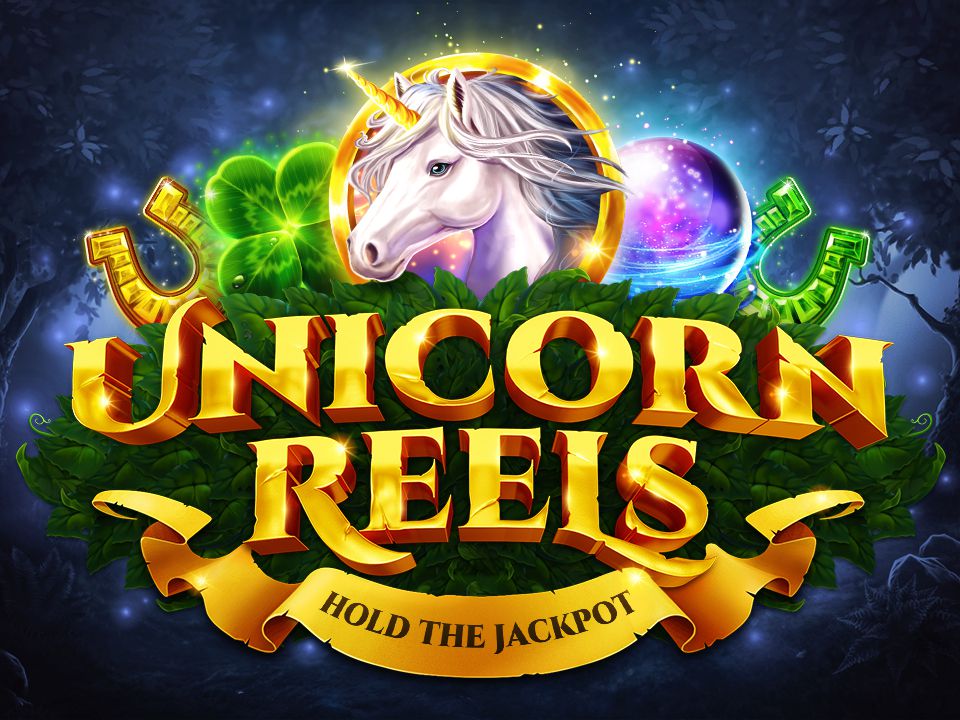 Hit the streets of Midnight in Tokyo with all its claw-some features! 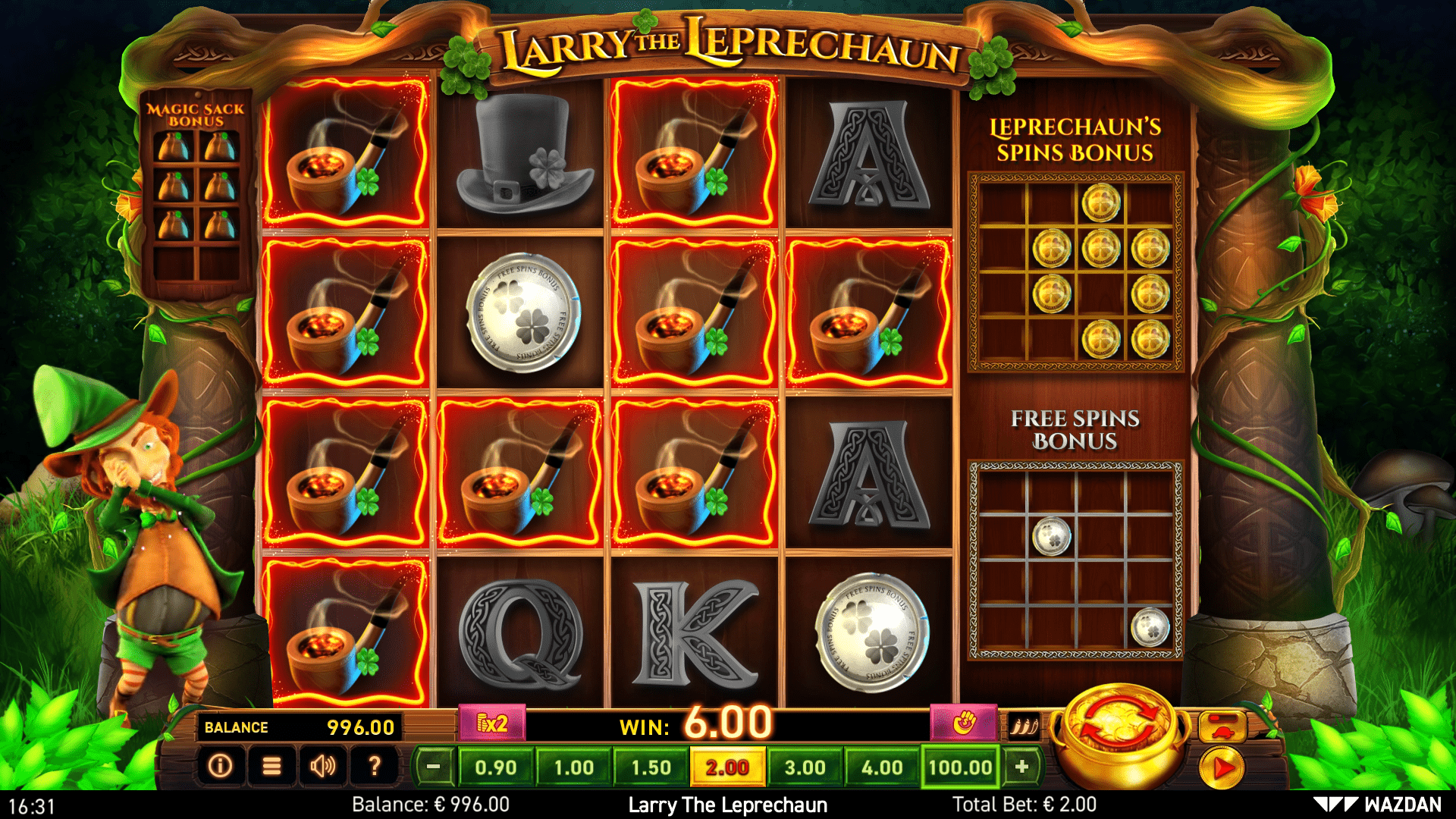