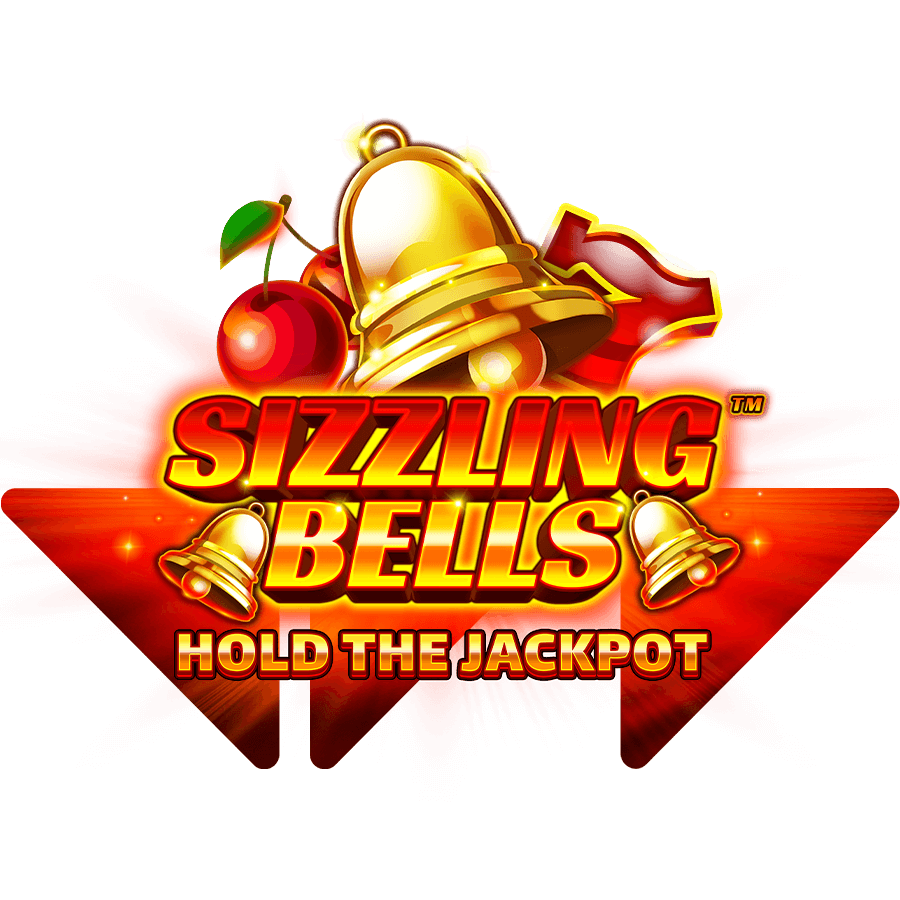 Let’s turn up the heat with Sizzling Bells™ offering wins up to 15000x player’s bet!

Massive wins up to 15000x player’s bet await in the Hold the Jackpot bonus round, while Sticky Bonus symbols turn up the heat to full blast by increasing players’ chances of activating this exciting feature. The bonus round offers a unique reel layout and two Jackpots up for grabs, including the sizzling Super Grand Jackpot.

Things are about to get very, very hot when 6 Bonus symbols appear on the reels, triggering the exciting Hold the Jackpot bonus round! Once players get into this blazing inferno, they will notice 30 flaming hot reels, divided into two parts, with the top reels locked. In order to unlock them, a Bonus symbol has to be drawn in the corresponding position of the bottom half of the reels. There are two types of Bonus symbols. Bell symbols can appear anywhere on the reels and award prizes ranging from 1x-10x, 12x, and 15x player’s bet, while Special Bell symbols may only appear on the top half of the reels and multiply player’s bet by 25x, 50x, 150x, or 250x. When the Bonus Game ends, the prize is paid for the sum of Bonus symbol values, unless one of the Jackpots is won. Collecting all 15 Bonus symbols on the bottom half of the reels awards the Grand Jackpot of 2500x player's bet, while filling the top half of the reels sets the reels on fire, as the sizzling Super Grand Jackpot of 15000x player's bet is won. Cha-ching!

Sticky Bonus symbols turn up the heat to full blast by sticking to the reels for 5-re-spins, increasing player’s chances of activating the thrilling Hold the Jackpot bonus round.

Buy Feature allows players to trigger the exciting Hold the Jackpot bonus at any time, allowing them to choose the Volatility LevelTM of the bonus round.

With a bit of luck players can double their wins up to 7 times in a row by choosing the right colour of a bell.

The Hold the Jackpot bonus round sets the reels on fire with the sizzling Super Grand Jackpot of 15000x player’s bet up for grabs – now that’s a win worth talking about!

Volatility Levels™ allow players to modify their win size and frequency on the fly! High volatility brings more big wins, but they will happen less often. On the other hand, with low volatility, wins appear more frequently, but their value is usually lower. Players looking for a more balanced experience can select the Standard mode, where both win size and frequency are more leveled.

Sizzling BellsTM is a brand new fruit slot and it’s on fire! It’s jam-packed with juicy fruits, epic features, and fiery wins. There are 5 reels and 5 paylines that are about to go up in flames when the exciting Hold the Jackpot feature is triggered. With the blazing Super Grand Jackpot of 15000x player’s bet up for grabs, Sizzling BellsTM will see players toasting the reels for some mega wins. 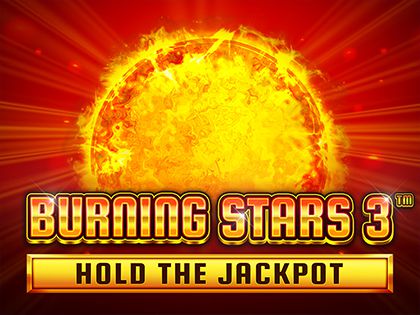 Feel the heat of the Burning Stars 3™ and stay cool to Hold the Jackpot!

Bask in the Sun of Fortune and Hold the Jackpot! 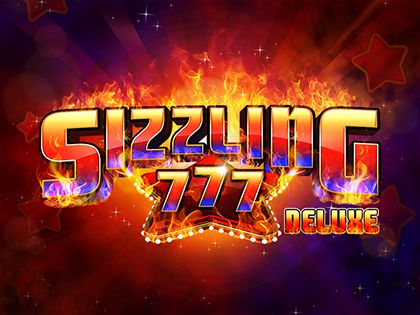 A medley of old-school style and state-of-the-art technology. 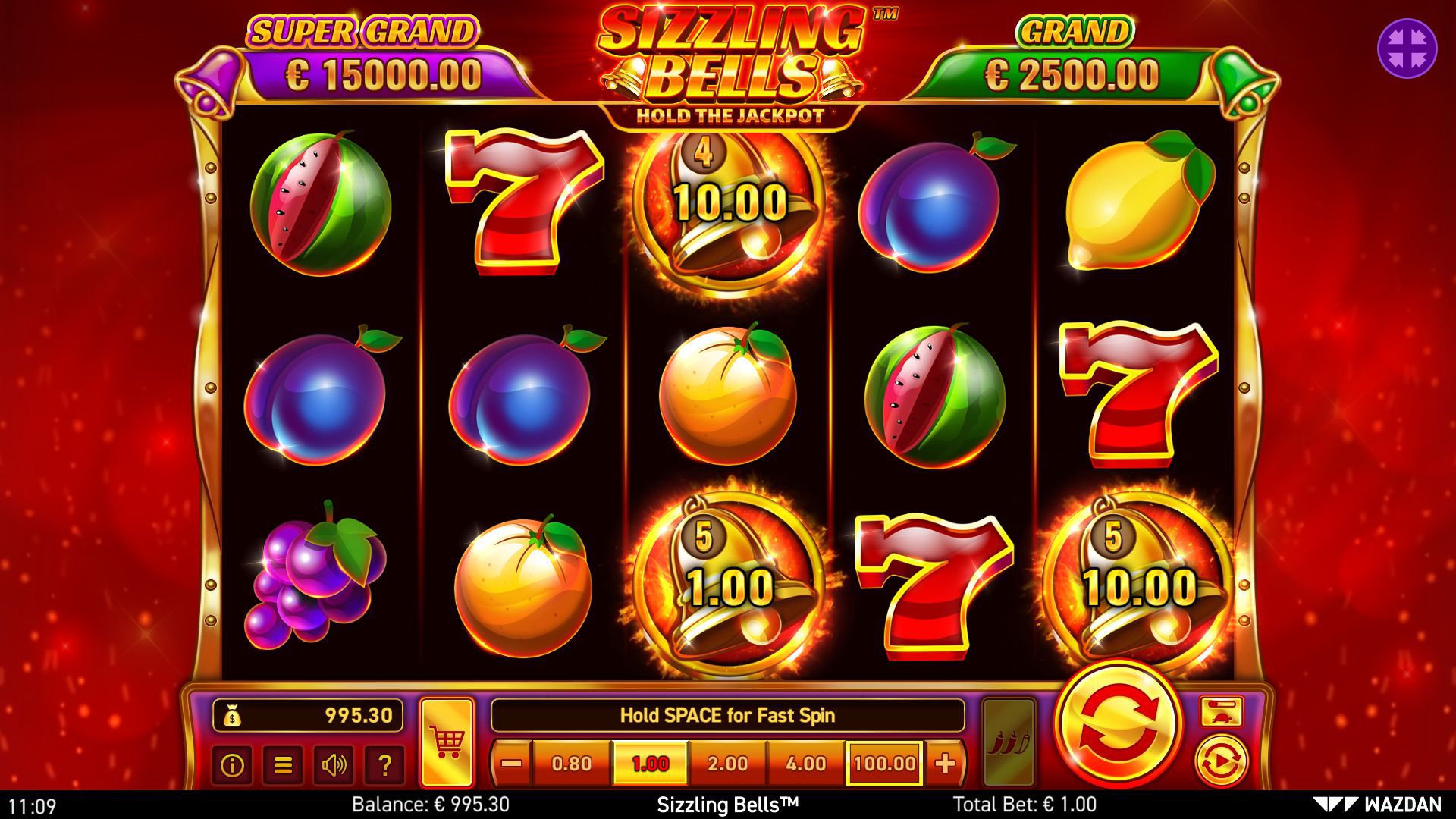