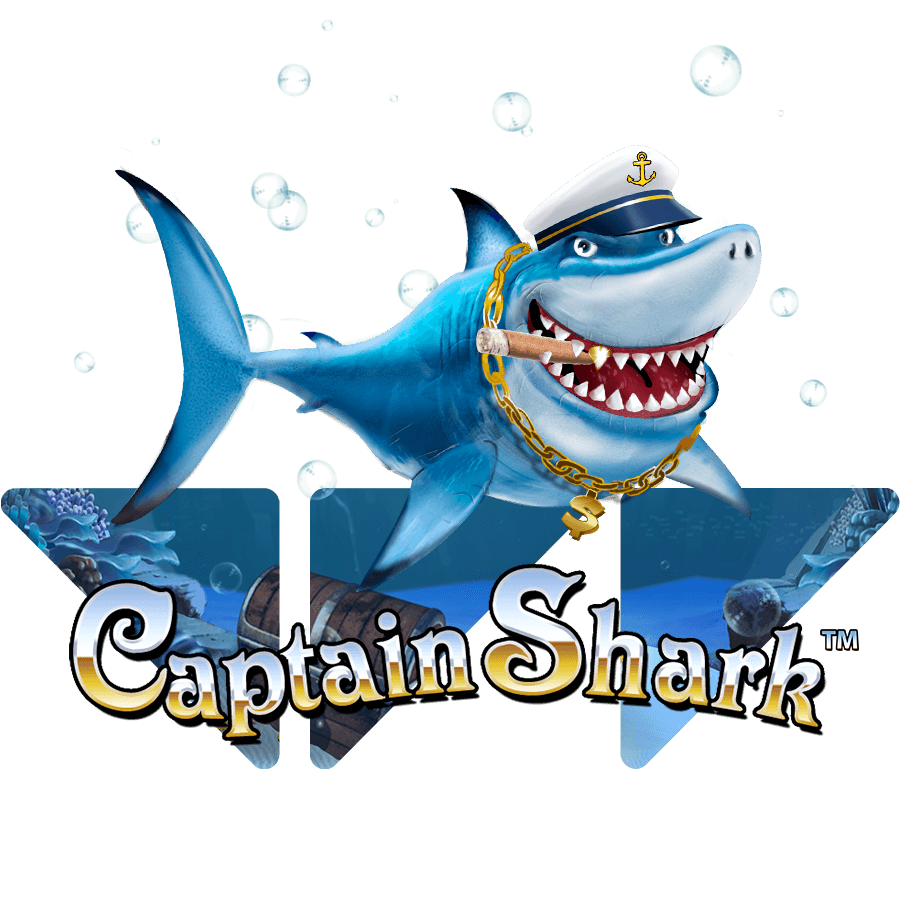 Welcome to the waters known as the Ocean of Fortune, where prosperity and merriment await anyone that visits, thanks to the prosperous rule of Captain SharkTM, the friendliest shark you’ll ever meet. Will you accept the invitation to his domain?

Captain SharkTM is a 5-reel, 20-payline video slot, where the cheerful shark and many other underwater creatures drift back and forth around the colourful world of the game, spinning joyfully on its reels. Known for his recognizable laugh, Captain SharkTM acts as the slot’s Wild Symbol, which not only replaces most other symbols in winning combinations, but will double any win while doing so as well. Obviously, an underwater adventure wouldn’t be complete without a sunken treasure! In Captain Shark™, the treasure represents the game’s Scatter Symbol which activates Free Spins with a x3 multiplier. It’s definitely worth to look around for that hidden chest!

In order to make the time spent with Captain SharkTM as enjoyable as possible, we have strived to create a pleasant and lively world, with welcoming inhabitants and gorgeous scenery. Our friendly shark and many colourful sea creatures populate the reels. Also, don’t be fooled by the menacing music – the only danger anyone will be in while playing this game is being exposed to too much entertainment!

Dive right in with us and let Captain SharkTM and his subjects prove what great hosts they are! 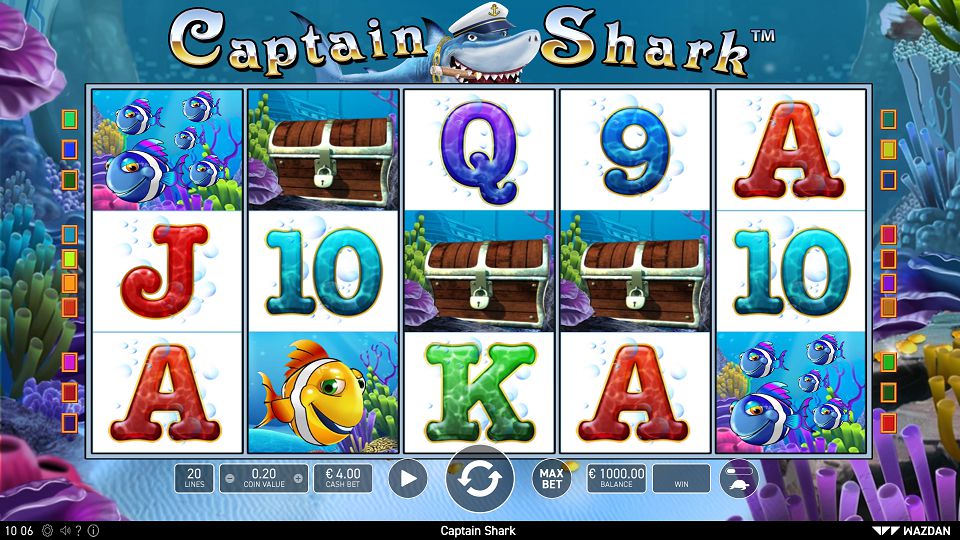 No need to be afraid of this shark – he prefers smoking cigars to eating people! Join him and search the ocean and maybe you’ll find the sunken treasure! 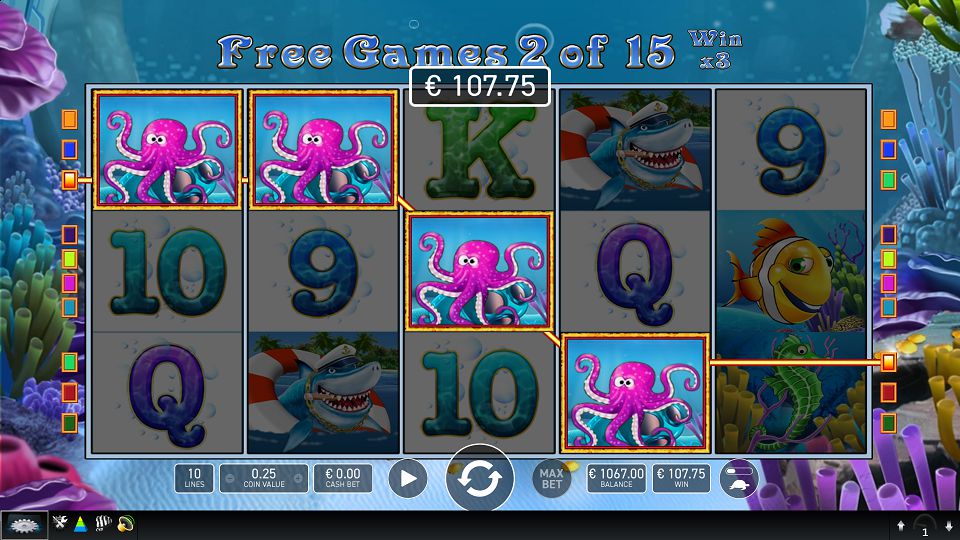 Those who dare to dive into the deep ocean get the chance to find secret riches! After landing 3, 4 or 5 Scatter Symbols anywhere on the reels, players are awarded 15, 30 or even 90 Free Spins respectively. What’s more, all wins during Free Spins are tripled! 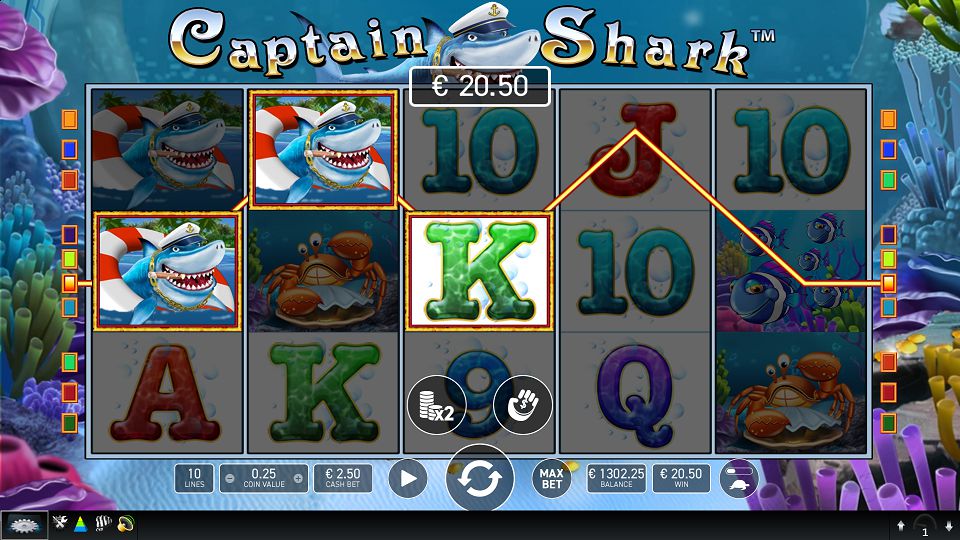 Our fearless Captain Shark is a Wild Symbol that will substitute for all other symbols in the game, with the exception of Scatter. But that’s not all! This symbols brings even more good fortune to players by doubling all wins it participates in! 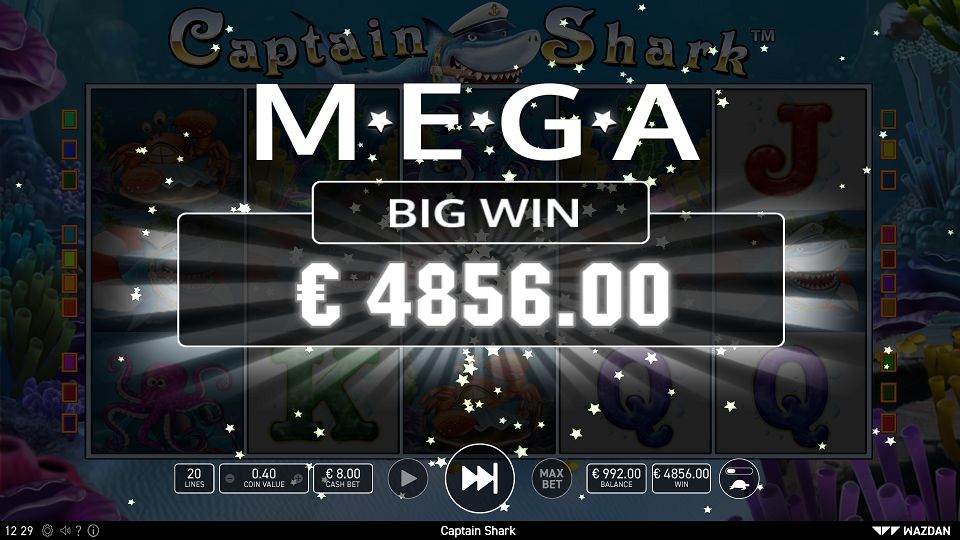 The depths of the ocean are hiding a real treasure. Captain Shark and other sea creatures will help you score wins up to x5350 stake! 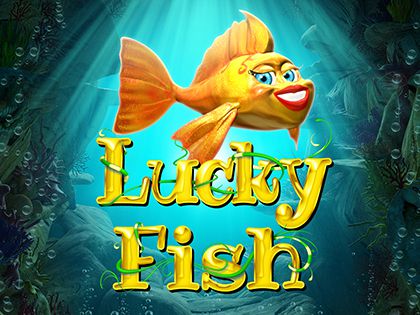 Feel invited to dive into the beautiful marine world of Lucky Fish! 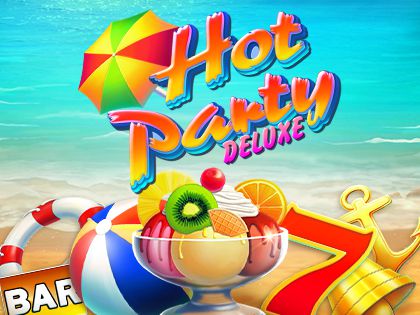 Have you ever participated in a wild party at a beach? If not, then now’s your chance! 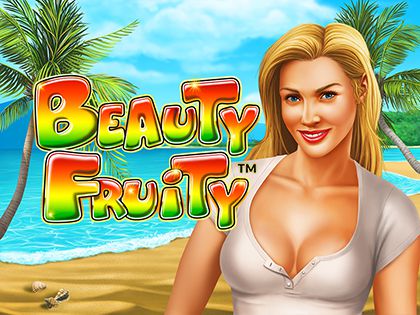 No one can resist the dazzling gameplay of Beauty Fruity™! 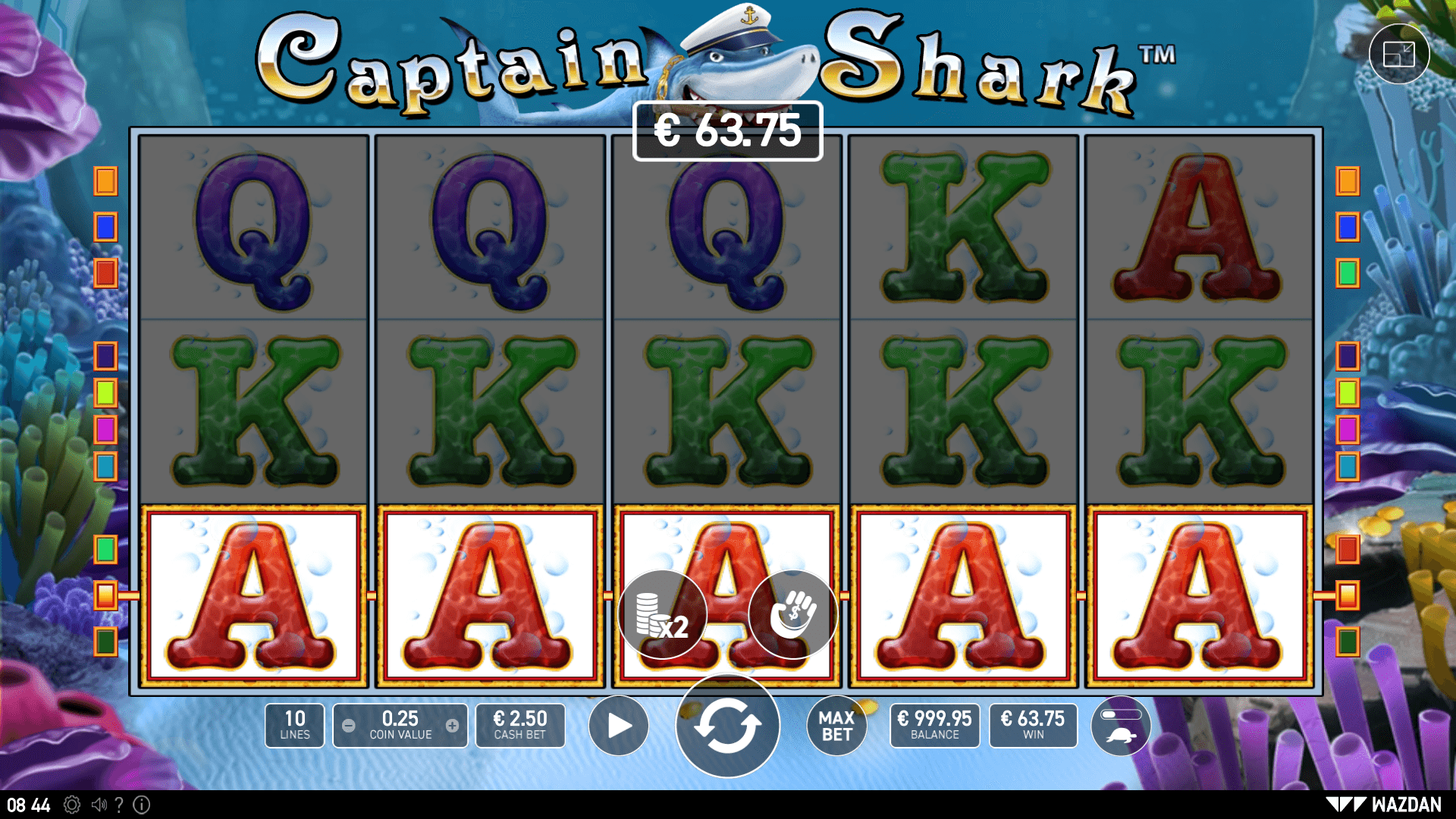